THE TASTE OF A SECOND LIFE 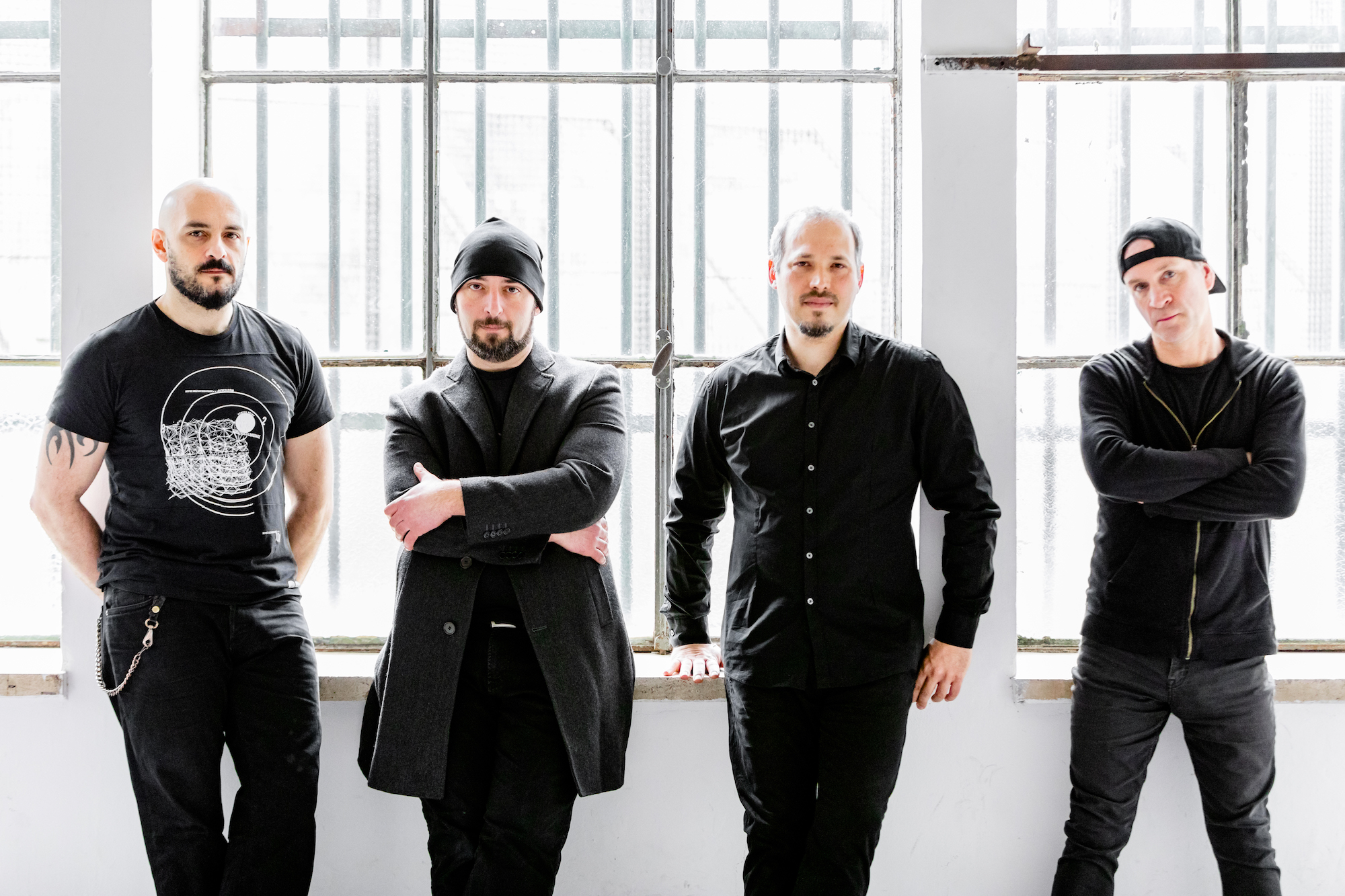 The Taste Of A Second Life

The Taste of A Second Life is the new recording project of saxophonist Gabriele Buonasorte, who, after 5 years involved in the artistic production of two important recording projects of the
singer-songwriter scene, as well as a sideman with renowned musicians, returns to the international jazz scene with a new work under his name, and he does it at the side of three exceptional musicians. This new explosive quartet, TIME-LAPSE, includes Greg Burk (Piano –
Synthesizers), Gabriele Lazzarotti (Bass) and John B. Arnold (Drum and Live electronics). This is a concept album, with a electro / acoustic textures, ambient colours and some free explorations. It recounts, through a series of musical paintings, a particular period in the composer’s life, during which he experienced the fear of dying, but at the same time discovered an overwhelming force of mind that has brought about a fast recovery and has been followed by his second life, both human and professional.

The Beginning: The moment when everything begins, a whirlwind of conflicting emotions, pain, disbelief, disorientation. Everything happens quickly without a moment to process it all.

Fold or Raise: “Fold or raise,” as they say in poker. You bluff, you’re all in for life, unconsciously playing a hand – and you win.

Slow Awakening: Slowly reawakening, the first, long moment when you enter consciousness and become aware of what has happened. Your mind searches for explanations that it can’t find, your body rests to regain strength. You become fully aware of yourself.

The Magician: This is how I’d describe one of the story’s main characters, the White Magician, who grabbed my hands and pulled me out of the abyss, who fought and took risks with me. Willing or not, he became a part of my life forever.

Strength for Alice: A long awaited encounter with my little Alice. It was a tremendous shock for both of us after so much time. An overflowing and wild force emerged from it, and thanks to it, we return home… for you… for us… stronger than ever before.

The Taste of a Second Life: My perception of reality has changed. Everything has a different color, a different flavor, a different smell. Time acquires a new, magically marvelous meaning… rebirth… life… lived more fully now than ever.

Welcome Federica: To death, I reply with life… not only with mine… but with the arrival of my second star, Federica. Eith her love, I can overcome anything, erase all that is wrong, and create a new future.

I’m Back: On the road to the sea, pedal to the metal, music in the background, sunglasses and cap, I’ve come back. 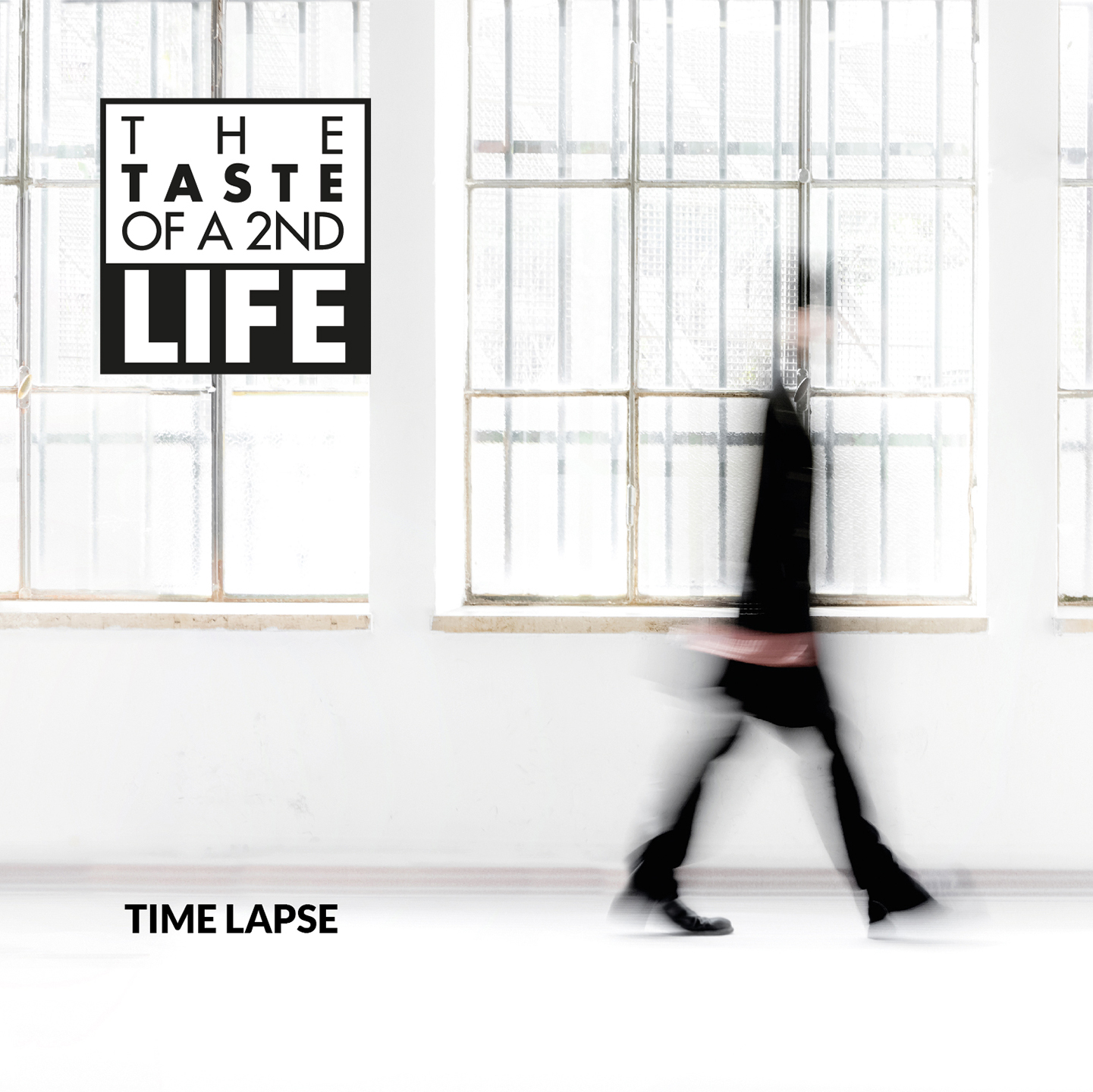