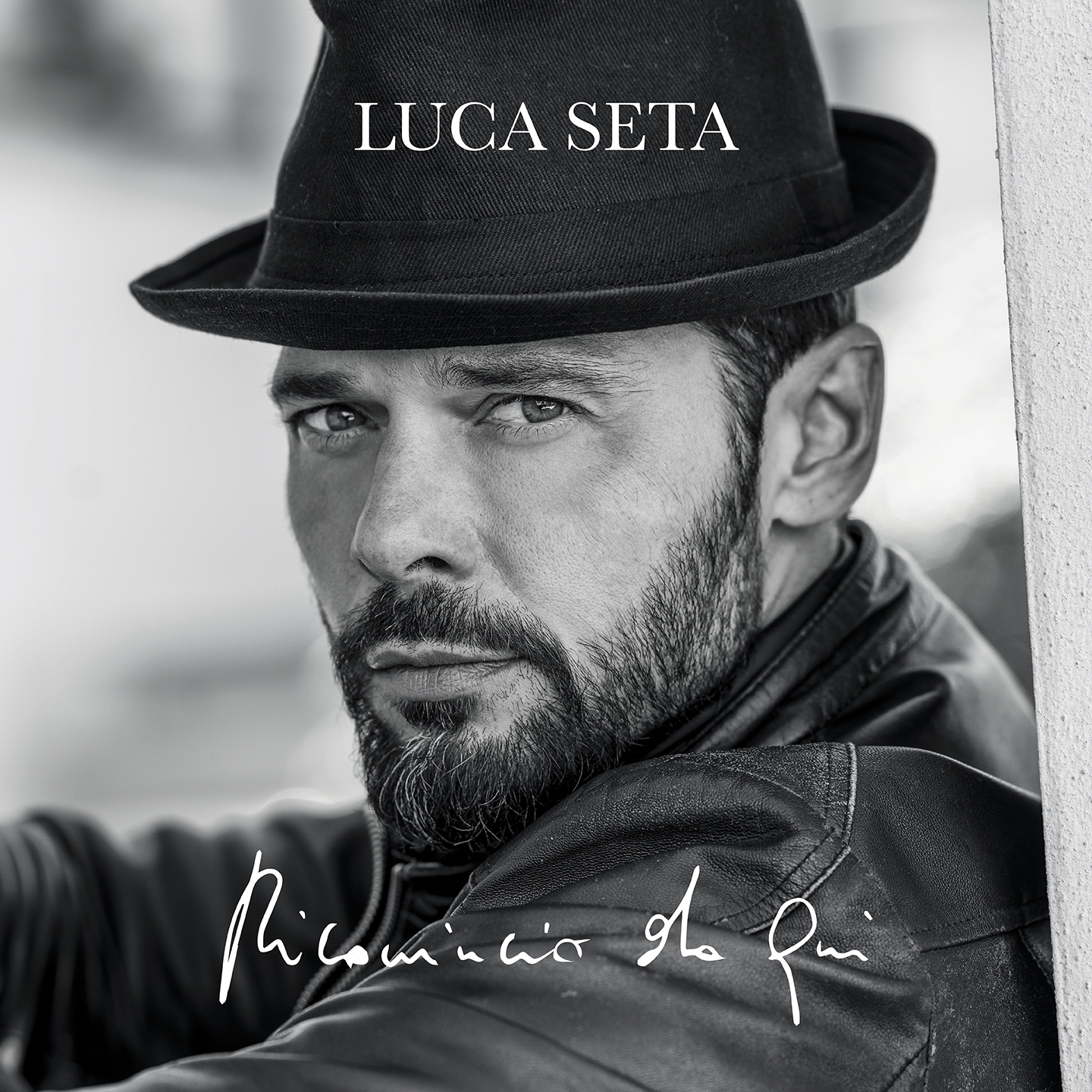 The multitalented artist, who for years has graced stages in theaters and on television, presents his new album “Ricomincio da qui” (“I’m Starting over from Here”)

Luca Seta’s tour will bring to the stage for the very first time his new album
“Ricomincio da qui” along with parts from his break through album,
“In viaggio con Kerouac” (“Traveling with Kerouac”).

“My new album ‘Ricomincio da qui’ can be summarized in the first two tracks of the album itself. ‘Ricomincio da qui’ is the song that gives the entire work its name and “Mi Presento” (“I’m introducing myself”) is the first track on the CD.
Listening to these two tracks, you immediately understand who I am, and what I have intended to do as a singer-songwriter and as a man.

What do I want to do?

I want to speak, say what I think in a direct and honest way, without believing that I’m in possession of the truth, and I do it without self-censure. The music is like the words – direct, clean, and pure, just as I like it.
‘Ricomincio da qui’ is who I am now at forty, and I simply say what I think.”

The singer-songwriter’s work distinguishes itself for its originality and freshness, songs born from his pen that recall small moments in life collected in vivid instances, capable of communicating strong and audacious images as well as emotions. Twelve tracks, three monologues, and a rich and imaginative collection of pictures from history work their way into the pages of everyday life, the little shared experiences that characterize our personal journeys through life. And if it’s true that music exists in writing, Luca Seta has discovered it through his texts, the music and his vocal interpretations, in an album that tells stories that he has lived (“When It Rains in Milan,” “I Wish I Had Known My Dad“), images (“Snow“), his thoughts (“Life Is Too Beautiful,” “Lullaby,” “Calves of a Gnu“), and people (“I’m Starting Over from Here,” “Winnie of Pu“).

Luca Seta’s imagination finds full musical expression thanks to the support of his band, a quintet of extraordinary communicative strength, capable of breaking into explosive improvisations in multiform rhythms, which move among various genres ranging from Pop and Jazz, to Folk and Reggae.
Simone Maggio is on the piano, Mauro Gavini is on the bass, David Giacomini is on the guitar, and Saverio Federici is on the drums, all under the artistic direction of Gabriele Buonasorte, who is both the saxophonist and music producer.

An album and live performance that makes a strong emotional impact, an original production (signed by GJ Sound), that fully reflects the world we live in. 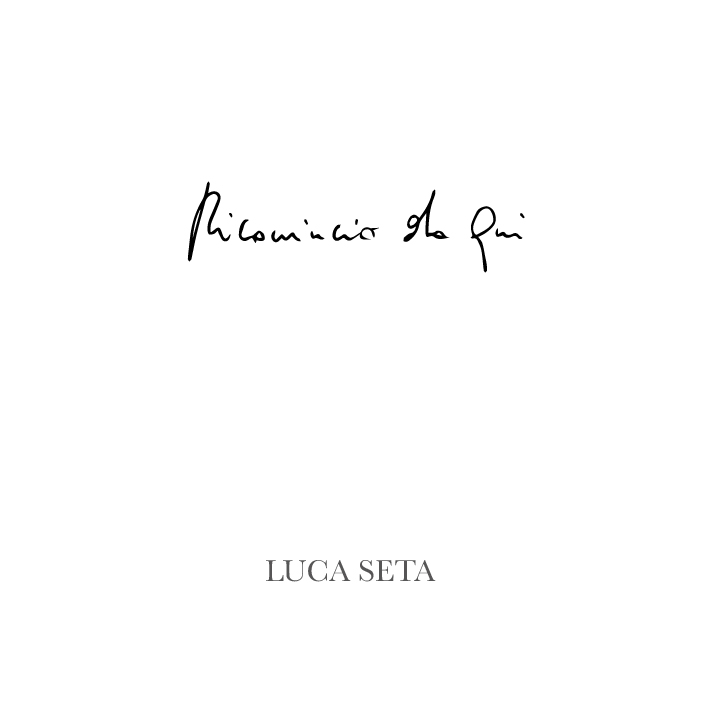 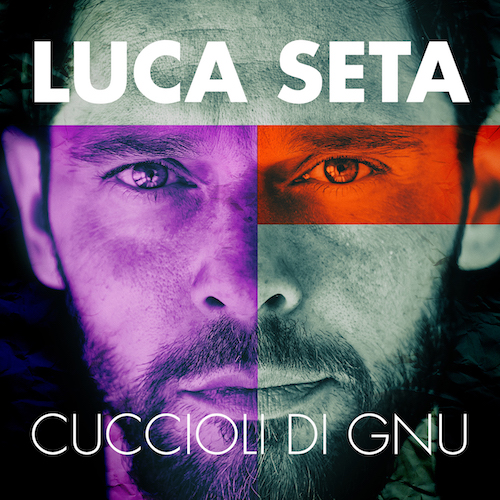 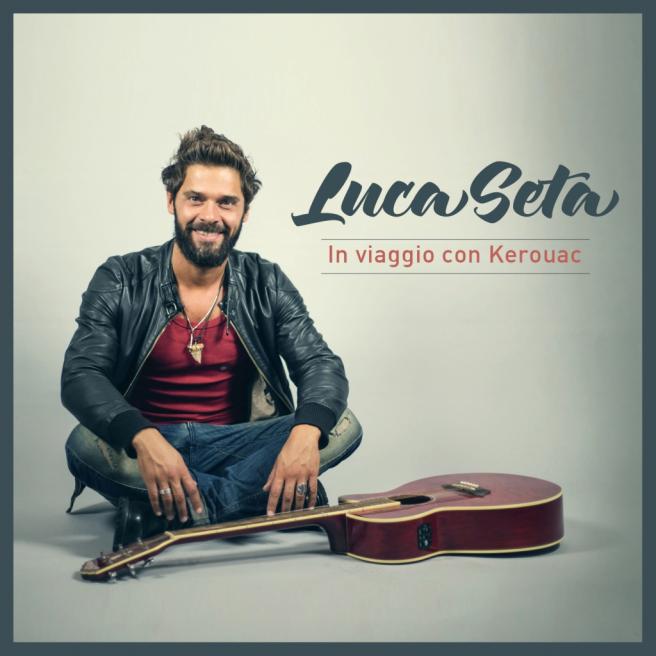