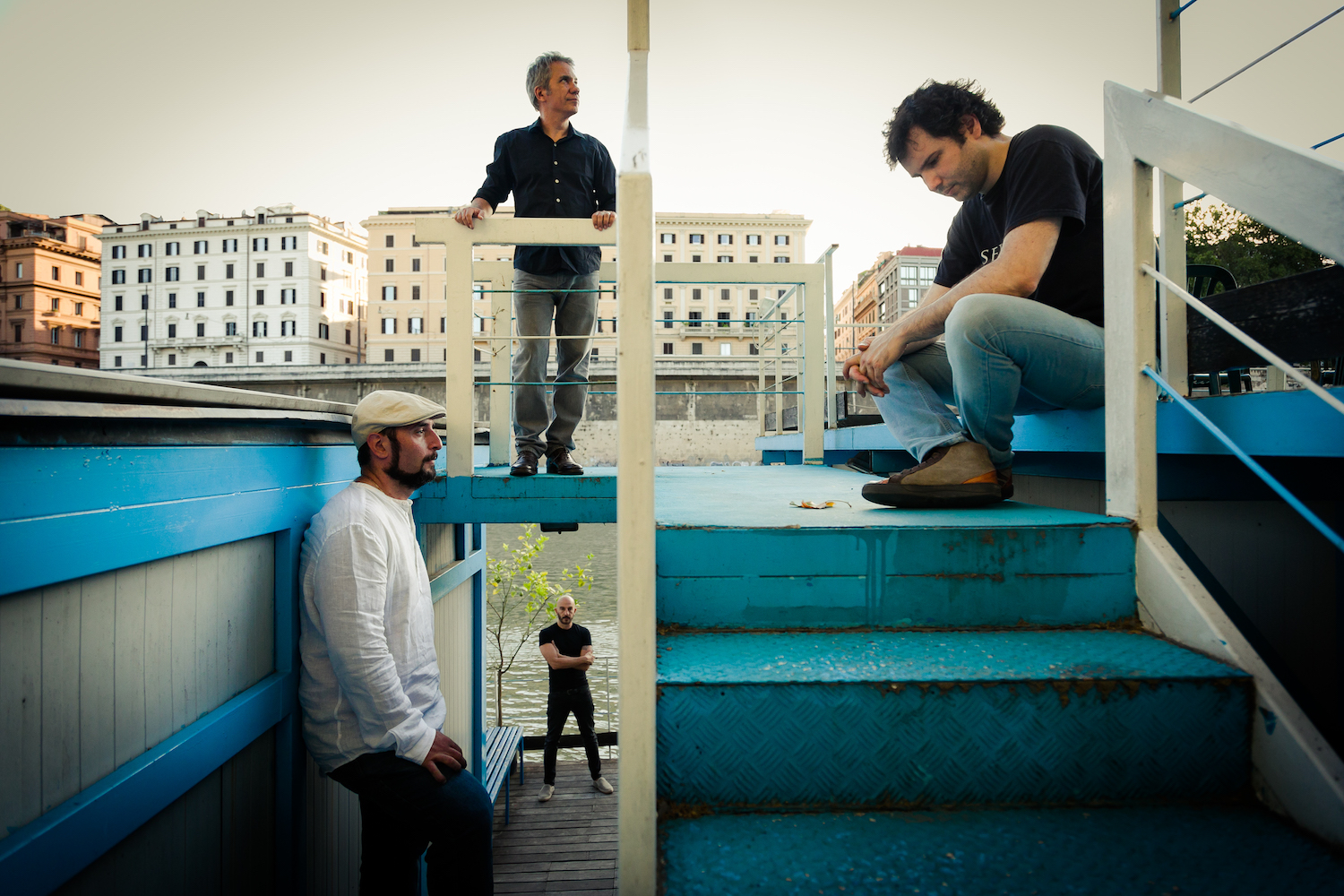 Performing initially in the formation of trio since the beginning of 2017, they have already performed shows at the Teatro Álvaro de Carvalho (TAC), Jurerê Jazz Festival 2017, and the project Musical Museum, at the Museum of Art of Santa Catarina, promoted by the Catarinense Foundation of Culture. With the new quartet formation, in April 2018, the group presented their work at the Edith Gaertner Theater in Blumenau, through the Cultural Esatação project, promoted by the Catarinense Foundation of Culture.

The group completed the recordings of their first album, titled Imagens, which has been  released in June 2018.

Settled in Florianópolis – SC, Brazil, since 1997, Leo Garcia was born in Porto Alegre – RS, Brazil, 1964 and has been a professional musician since 1986. Started playing guitar at fifteen. His early studies included two years of Musical Theory and Ear Training at the OSPA (Porto Alegre Symphony Orchestra) School of Music and private lessons with teacher / guitarist Francisco Silva (Zezé / Gaúcho Guitarist Club), still in his hometown.

From 1989 to 1996 he lived in Portugal, where he had an intense agenda as an instrumentalist and teacher. He studied jazz guitar improvisation with North American guitarist Eddy Goltz, German guitarist Fredo Mergner and João Maló, one of the leading Portuguese guitarists. Back in Brazil, he participated in several courses and workshops with renowned instrumentalists, among them Arismar do Espírito Santo, Nelson Faria, Mauro Senise, Hélio Delmiro, Heraldo do Monte and Robertinho Silva, Andre Mehmari, Greg Howe (where he acted as an interpreter translator) and Frank Gambale.

As an instrumentalist, he has performed alongside Adriana Calcanhoto, Oswaldo Montenegro, Yamandu Costa and João Bosco, among others.

His work focuses on the area of Instrumental Music, having several of his compositions awarded at festivals. He graduated in Music Education at UDESC (State University of Santa Catarina) in 2004, and started working there in 2006, teaching of Music Theory (Harmony and Counterpoint), Musical Analysis, Ensemble Playing and Arrangement, and Improvisation. 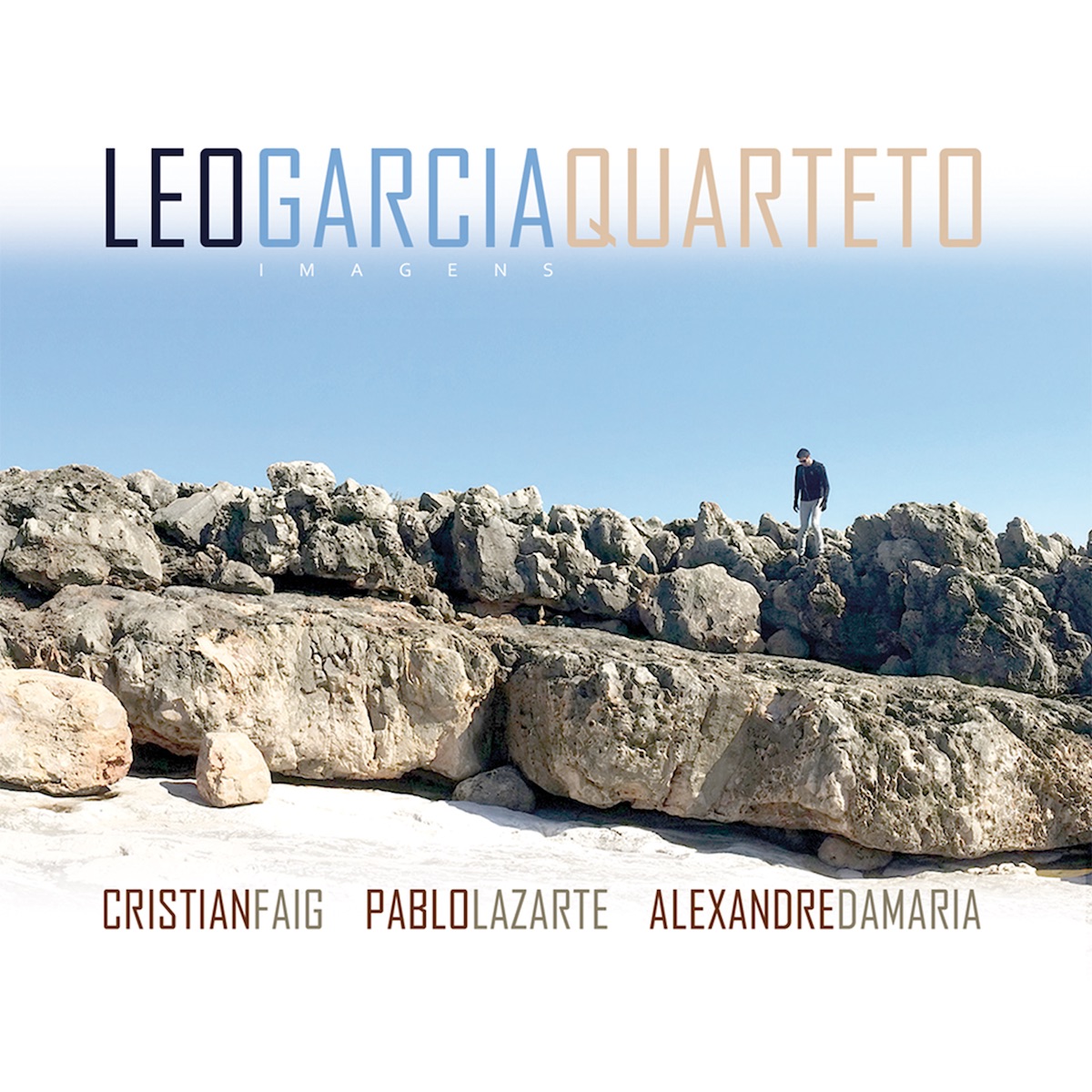