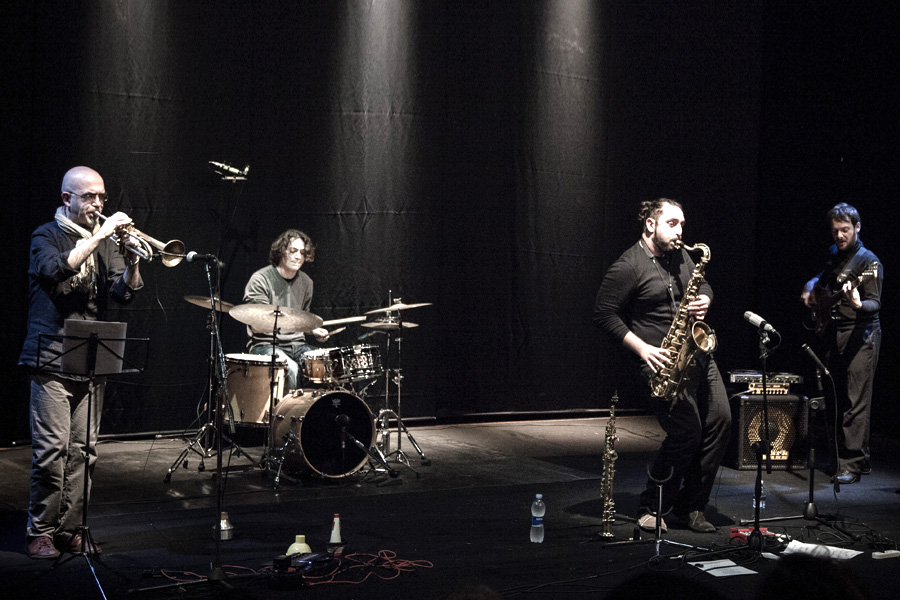 The idea on which this project is based is to narrate stories: life and music stories. The language that Gabriele chose is Funk, which is re-interpreted by his band in a very original way. The funk is dealt as a medium where syncopated rhythms and rich solos are continuously manipulated and re-invented: the sounds melt with extra-ordinary awareness as a symbiotic process among Gabriele and the members of his quartet.
This is a concert able to involve not only jazz lovers but also the general public thanks to its expressiveness and the language adopted, which can be easily understood also by a non-specialized audience.
Their repertoire includes original compositions by the band leader and his trumpet player Angelo Olivieri. The rhythm section of this quartet is very strong and dynamic, thanks to the great harmony that exists among its members (Mattia Di Cretico on drums and Mauro Gravini on bass). 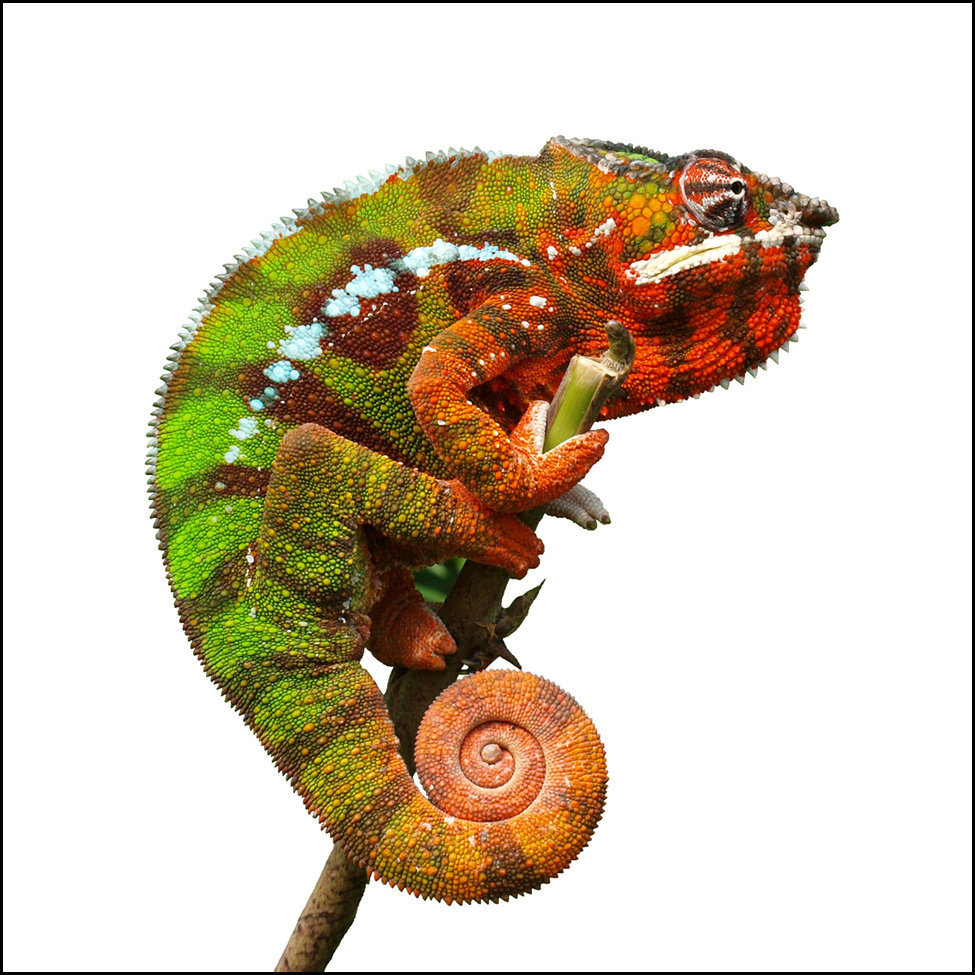